Abuja Is Not Under Any Form Of Siege – IGP 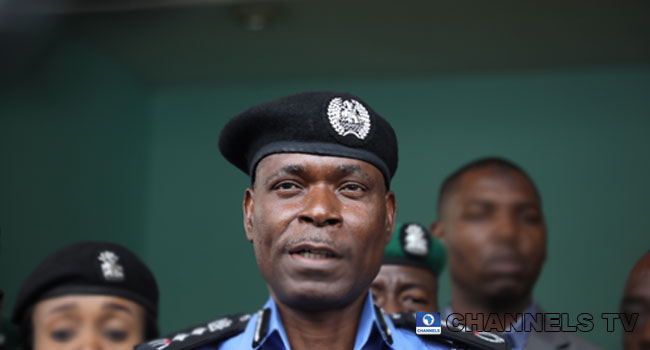 The Inspector General of Police, IGP M.A Adamu, NPM,mni has stated unequivocally that the Federal Capital Territory is safe, secure and not under any form of siege.

This assertion comes against the backdrop of recent speculations in some sections of the media, particularly the Social Media, of an upsurge in crime rate within and around the Federal Capital Territory (FCT), Abuja.

While observing that, like other climes across the World, the country has its security challenges, the IGP noted that a comprehensive analysis of crime statistics on major cities across the world would reveal that Abuja has one of the lowest crime rates and remains indisputably one of the safest capital cities in the world.

The IGP further observes that the Federal Capital Territory Police Command has a robust anti-crime architecture which is continually rejigged to effectively tackle prevailing and emerging crimes.