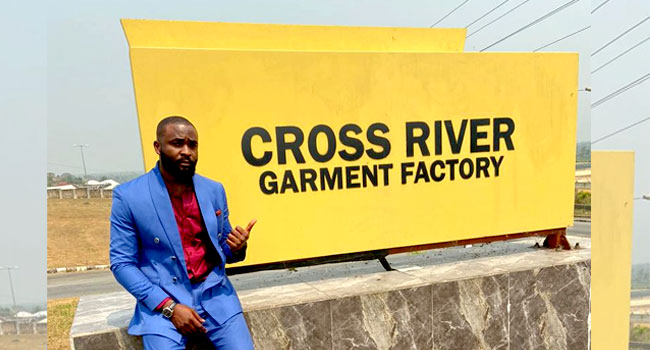 Speaking to Channels Television in an interview after a tour of the Garment Factory, Gedoni said his mission on the team is to put a face to the industry and make the brand widely acclaimed. 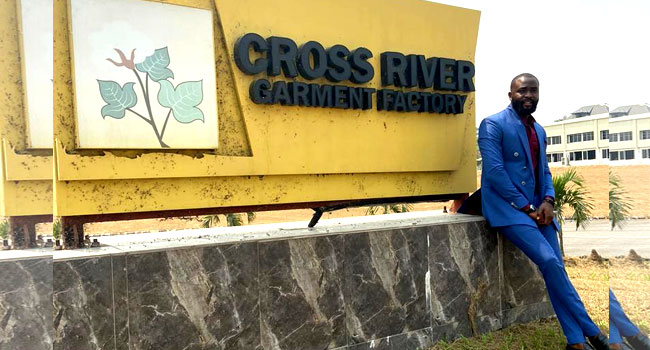 He says many people are unaware of the existence of a garment factory in Cross Rivers State and now that he is on board, that narrative has to change.

“I have realised that they have more strength than they are working with right now. I am going to put a face to this.”

Gedoni described the operations in the factory as a scalar quantity, noting that, “I am going to make it vector. I am here to ensure it is not just quantity.

The news was shared via Instagram by Khafi, Gedoni’s fiancée who is also a former BBN housemate.


​
​
​
View this post on Instagram​
​
​
​
All we do is WHAT…? Congratulations baby! 🤗😘❤️ #Repost @hitfmcalabar • • • • • • @gedoni has been appointed as the special assistant to Governor Ben Ayade on Garment Factory and Branding. #gedoni #crossriver #calabar #khafi #khadoni​
​