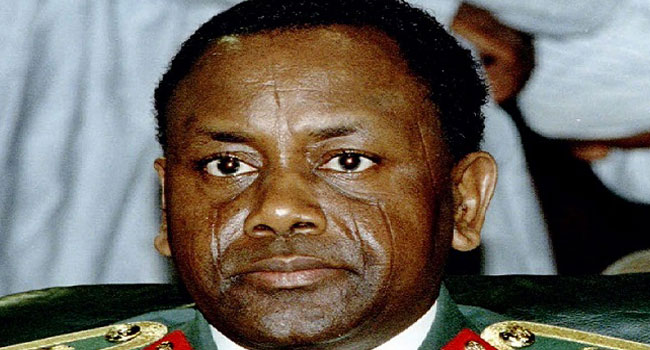 The Federal Government is set to use the latest recovered loot from the Sani Abacha administration to fund three major infrastructure projects.

The government, on Monday, signed an agreement with the United States of America and the Island of Jersey to repatriate the sum of $318,460,329 looted by General Abacha during his military regime in the 1990s.

The funds, according to the Ministry of Foreign Affairs spokesman, Ferdinand Nwonye, will be used to fund, the Lagos-Ibadan Expressway, the Abuja – Kano Expressway and the Second Niger Bridge and will be supervised by the Nigeria Sovereign Investment Authority (NSIA).
Last edited by a moderator: Feb 4, 2020
You must log in or register to reply here.
Share: Facebook Twitter Google+ Reddit Pinterest Tumblr WhatsApp Email Link