No Nigerian In China Infected With Coronavirus – Chinese Envoy 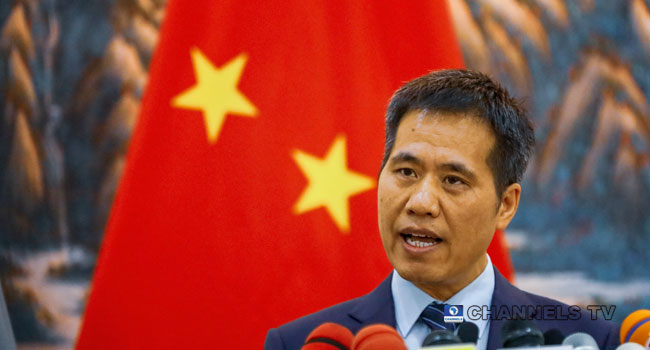 The Chinese Ambassador to Nigeria, Zhou Pingjian, has clarified that no Nigerian citizen residing in Wuhan city has contracted the Coronavirus.

The envoy who confirmed this at a news briefing in Abuja said that 60 Nigerians are resident in the city where the outbreak was first recorded.

He added that no Chinese in Nigeria has caught the virus, stating that the number of confirmed cases has risen to 17,205, while recorded deaths have reached 361.

Ambassador Pingjian also intimated that 475 people have been discharged from hospitals.


The World Health Organization has declared the crisis a global health emergency, and the first foreign death from the virus was reported in the Philippines on Sunday.

The virus has since spread to more than 24 countries, despite many governments imposing unprecedented travel bans on people coming from China.

Meanwhile, the Nigeria Centre for Disease Control (NCDC) on Sunday, debunked rumours of the importation of the Coronavirus into the country.

NCDC confirmed that a suspected case, who returned from China last week, had carried out a routine medical check as requested by his employers, and he showed no symptoms of illness, neither was he diagnosed with the virus.

See photos of the briefing below: 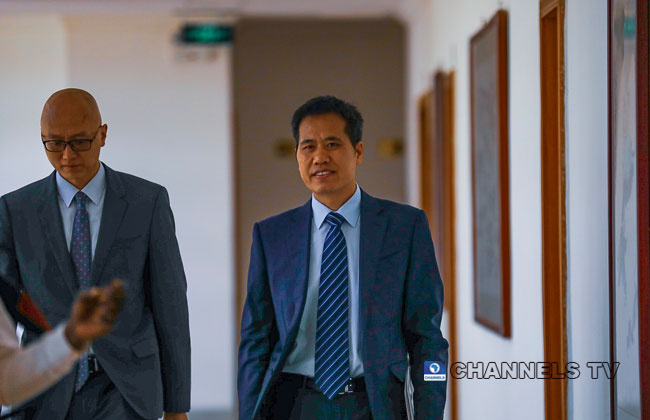 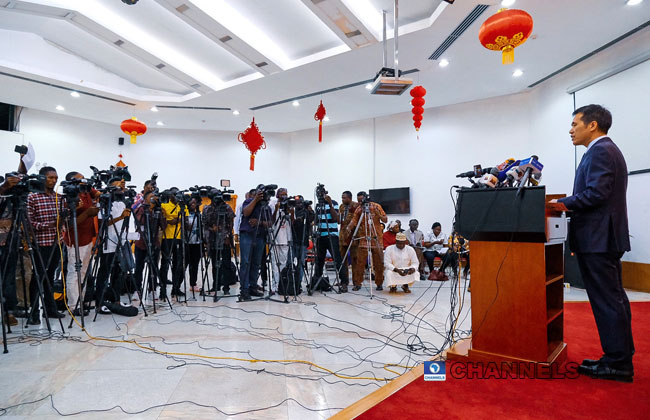 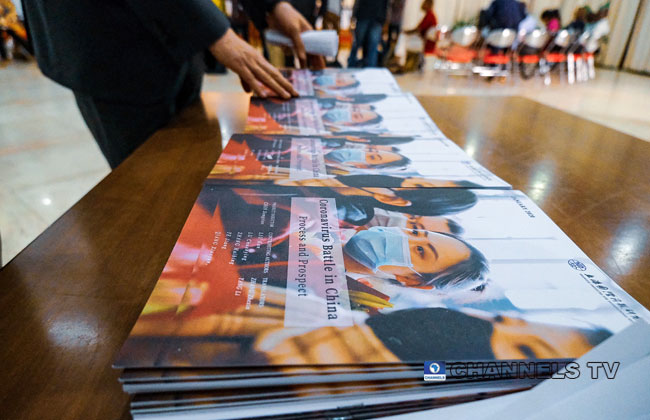 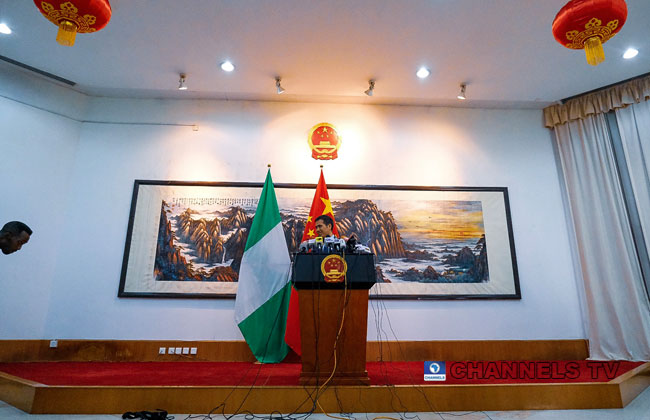 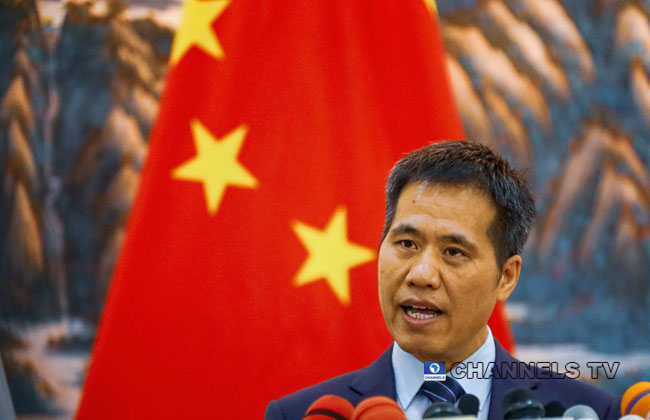 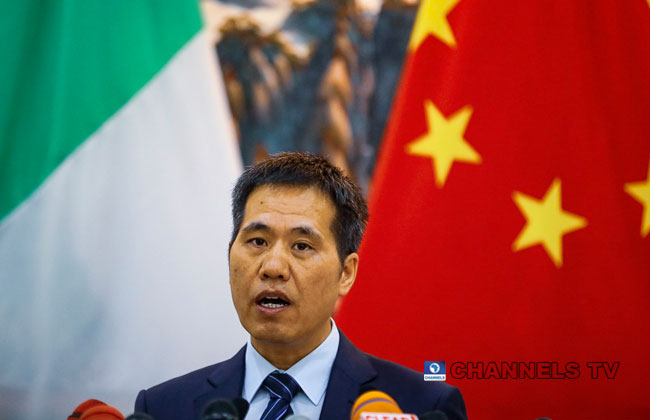 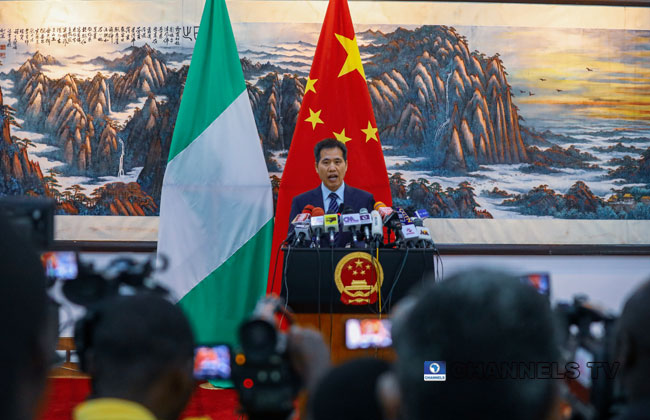