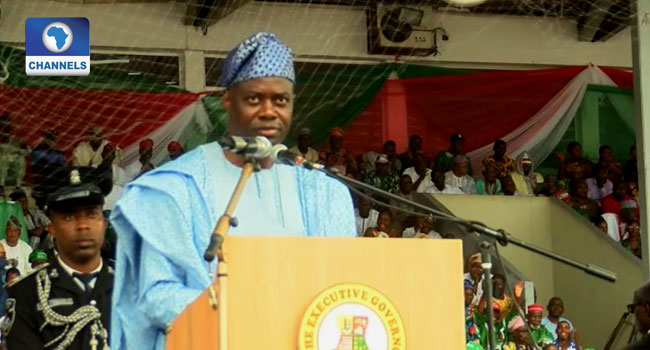 In its ruling today, the tribunal dismissed the petition of Mr Makinde’s opponent, Adebayo Adelabu of the All Progressives Congress.

Last month, the tribunal had admitted the final written addresses of both Makinde and Adelabu, as well as that of the Independent National Electoral Commission (INEC).

The counsel to INEC had asked the tribunal to dismiss the petition for being “grossly unmeritorious and lacking in substance”.

But on their path, counsel to Mr Adelabu and the APC, Yusuf Alli insisted that the petition is meritorious and that other witnesses not called had their statements properly laid before the tribunal.