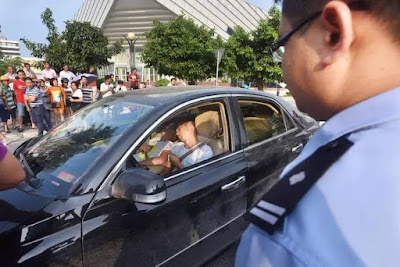 Police officers responded to calls and arrived at the scene. After failing to wake them up, the officers searched the car and found tools for methamphetamine. Before long, the men finally came to themselves, and were arrested.

Both men were later found meth substances in their bodies. 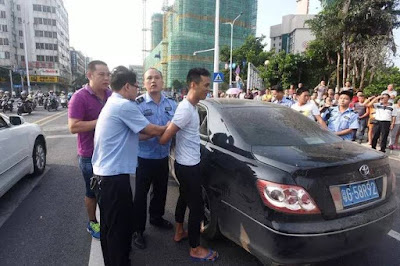 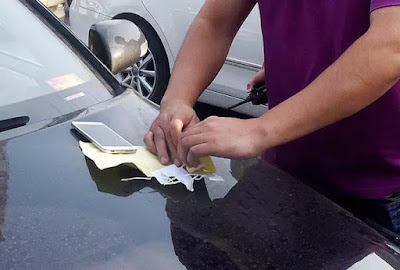