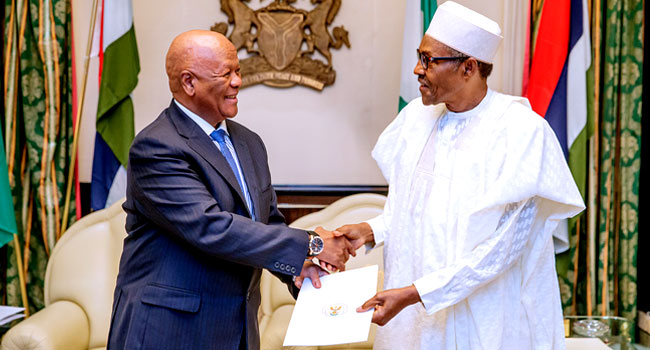 In the wake of the xenophobic attacks on Nigerians and other foreigners in South Africa, the President pledged that relationship between the two countries “will be solidified”.

According to a statement by his media adviser, Mr Femi Adesina, President Buhari described the attacks on Nigerians and other victims as “very unfortunate.”

Receiving South Africa’s Special Envoy, Mr Jeff Radebe, on Monday at the Presidential Villa, the Nigerian leader extended appreciation to Ramaphosa “for coming to explain to us what happened in South Africa recently, leading to killing and displacement of foreigners.” 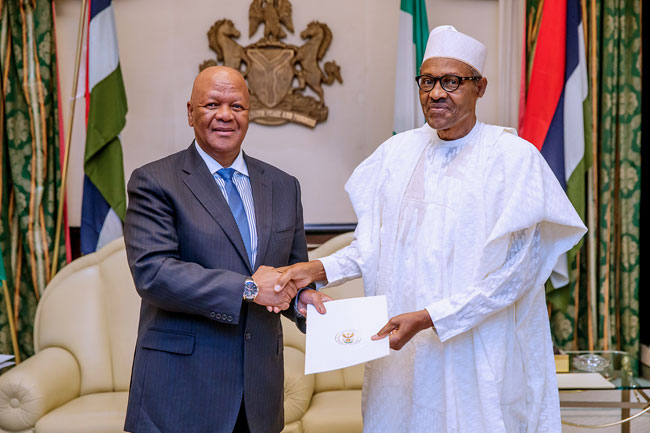 
He also went down memory lane, recalling the roles played by Nigeria in engendering majority rule in South Africa and ending the apartheid segregationist policy.

President Buhari said, “Going back to historical antecedents, we made great sacrifices for South Africa to become a free state.

“I was a junior officer to (late) General Murtala Muhammad, and General Olusegun Obasanjo (rtd). They were not operating in a democracy, but they got Nigerians to support them in the bid to see a free South Africa.”

“Our leadership was quite committed to the cause. We made sacrifices, which younger people of today may not know.

“During my last visit to South Africa with the late President Robert Mugabe, it was very emotional, as Mugabe spoke about Nigeria’s contribution to free South Africa,” he added.

Earlier, Mr Radebe apologised on behalf of his President for what he called “acts of criminality and violence” that recently occurred in his country.

“Such do not represent our value system or those of the larger number of South Africans,” he stated.

The special envoy stressed that South Africa was an integral part of Africa and fully committed to peace and integration of the continent.

On the death toll as a result of the attacks in South Africa, he informed the President that there was no Nigerian casualty.

According to Radebe, 10 people died during the attacks – two Zimbabweans and eight South Africans.

He added that South Africa remains eternally grateful for the role Nigeria played in ending apartheid.

The envoy was also hopeful that the scheduled visit of President Buhari to South Africa would solidify the relationship between the two countries once again. 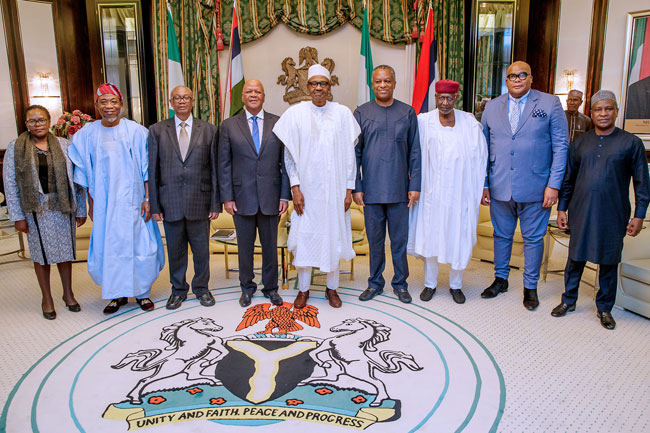