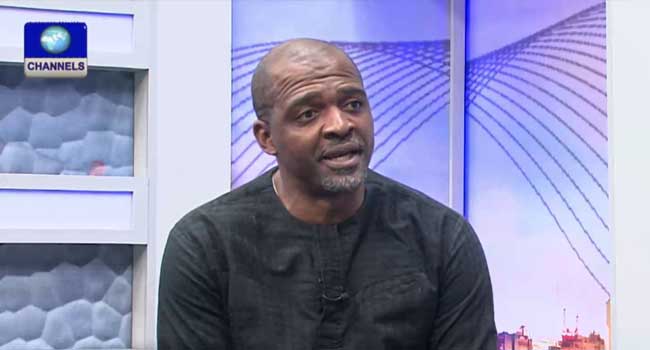 The National Chairman of the Alliance for New Nigeria (ANN), Emmanuel Dania, has asked the South African government to do more than just apologizing to countries affected by the recent xenophobic attacks.

The National Chairman of the Alliance for New Nigeria (ANN), Emmanuel Dania, has asked the South African government to do more than just apologizing to countries affected by the recent xenophobic attacks.

Dania, during an interview on Channels Television’s Politics Today, faulted the apology made by the country’s special envoy, Mr Jeff Radebe on behalf of President Cyril Ramaphosa when he visited Nigeria.

“I think South African government needs to do more. This is not the first time that we have seen this xenophobic attack. The government hasn’t done anything in the past, the reason why this is happening again.

“So I think there has to be pressure on the Nigerian government to ensure that the South African government does beyond just giving an apology,” he said.

Speaking further, he called on President Ramaphosa’s administration to assure the Federal Government of the protection of Nigerians, other foreigners of their lives and properties.

He stressed that the lives of Nigerians in South Africa are sacred and should be treated as such.

When asked what the Federal Government should have done better to tackling the menace, the ANN chieftain noted that the current administration should have taken proactive steps from the onset.

One of these, he explained, is for the Nigerian government to have made strong recommendations in the wake of the attack of its citizens.

Reacting to the comment made by the National Chairman of the All Progressives Congress (APC), Mr Adams Oshiomhole for the Federal Government to nationalize South African companies and investments in the country, Dania said the Oshiomhole should not have uttered such.
You must log in or register to reply here.
Share: Facebook Twitter Google+ Reddit Pinterest Tumblr WhatsApp Email Link